“The beauty of Oscar Peterson’s sound has never been as superbly captured as this.“ (Jazz critic Gene Lees in the original liner notes)

The CD Boxset includes the two additional, only recently discovered "The Lost Tapes I + II" albums compared to the vinyl boxset

The beginning of a long friendship

The pilot LP “Action”, the first living-room concert recording, presents Peterson and his musical partners Ray Brown (b) and Ed Thigpen (dr) in a supremely relaxed atmosphere: Cole Porter‘s “At Long Last Love” overflows with high spirits, two Gershwin adaptations are rendered with a lyrical and even tender touch. In the ballad “Easy Walker”, one clearly hears the balanced nature of the trio’s interplay. The undisputed high point of this recording has to be the rousing, Latin-infused “Tin Tin Deo”. The follow-up LP “Girl Talk” bears the influence of new musical partners: Sam Jones replaces Ray Brown, and Bobby Durham and Louis Hayes share the drumming. Alongside the soulful title track, the set features an elegantly swinging “Robbin's Nest” complete with exuberant finale. Peterson increasingly comes across as a solo artist, for instance in the rhapsodically interwoven medley of “I Concentrate On You“ and “Moon River”, and even more so in the harmonically elaborate opening sequence to the epic, seventeen-minute long “I'm In The Mood For Love”.

On three further releases in the “Exclusively...” series, Oscar Peterson, alongside the now regular musical partners Sam Jones und Bobby Durham, had found the perfect trio to present his solo artistic ambitions. The suitably entitled vol. 3 (“The Way I Really Play”) springs to life with a complete re-working of Duke Ellington‘s “Satin Doll” and the theatrical masterpiece “Love Is Here To Stay”. On “Mellow Mood”, the fifth chapter in the series, Peterson leads the Horace Silver composition “Nica's Dream” from a mood of lyrical composure to one of improvisational effervescence and delights the listener with a version of “Summertime” without the expected melodrama. On “Travelling On”, the 6th and final volume, the trio stretch their range of expression from the profound ballad “Emily” to the racy title track which stays true to its gospel roots. To top it all, right in the middle of the trio recordings arrives “My Favorite Instrument”, Peterson‘s very first solo record - the first record that truly displays the full scope of his artistic inspiration, from the hot-headed, rhythmically complex “Perdido” to the late-night mood of “Little Girl Blue”. “The best jazz piano album of all times”, commented the Canadian author Gene Lees at the time.

In order to stay true to the high audio quality of the original recordings, the two outstanding sound engineers entrusted with the task of re-mastering the recordings at MSM Studios in Munich decided on a special approach: Dirk Sommer of Hifi Statement Netmagazine and Christoph Stickel, who was responsible for the re-mastering of numerous ECM re-releases (among them Keith Jarrett‘s “Köln Concert”), committed themselves first and foremost to remaining absolutely faithful to the originals. They retained all extraneous sounds present on the original live recordings, including the applause of the living-room audience. Working exclusively with analogue equipment, Sommer and Stickel carried out minimal restoration on the grand piano sound, subtly boosted the bass and lightly reduced the attack of the cymbals where necessary. This is something that had not been done on previously released CD and SACD versions. To put the cherry on the cake, the carefully optimised recordings are now being released on 180 gr vinyl.
Encore! The Lost Tapes I + II

A murmur drifts through the community: new-found tapes! This isn’t just any new addition to a collection of accomplished recordings – it revolves around a high-priest of modern jazz. “Exclusively For My Friends” is a series of house concerts for jazz lovers who have had enough of runaway pianistic complexity. Performed by a jazz superstar, the music transports the emotions of a private, personal artistry into your own living room. Previous Oscar Peterson albums such as “Night Train” had already tended to be compact, leading the Canadian pianist away from overwhelming virtuosity and back to the balance of a more concise form, and between 1963 and 1968 Hans Georg Brunner-Schwer seems to have had a special touch for the atmospheric subtleties that a musician needs to relax and follow his intuition.

Brunner-Schwer had the desire and pertinacity to make dreams come true. Already, with the first recording everything was meticulously planned out. Brunner-Schwer ordered Limousines for Oscar Peterson, his wife Sandy, Ray Brown, and Ed Thigpen, as they had a few days off from their Jazz at the Philharmonic tour. Driven from Zurich to the Villa on the SABA Electronics compound, they were warmly greeted by the small retinue. Brunner Schwer alongside his wife Marlise and their two sons stood at the ready as welcoming committee; a few guests waited in the entrance hall. In the large living room a concert grand stood before the house’s panorama window waiting for the maestro. The night went as smoothly as had been hoped. After Peterson had inspected the piano, found it met his qualifications, and examined the elaborate microphone setup, the musicians proceeded to their instruments. It was a sublime act – concentrated, of the moment, perfectly balanced, something that should be repeated multiple times, each time in a different fashion. And it was the springboard for MPS. On April 1st, 1968 Hans Georg Brunner-Schwer grounded his company with the first of the original four albums from “Exclusively For My Friends”. They became bestsellers and were the cornerstones to some 400 jazz recordings that made MPS a world-class artistic and audiophile label. 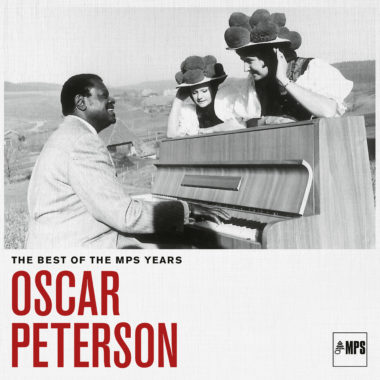 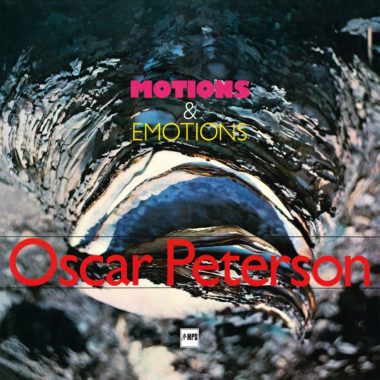 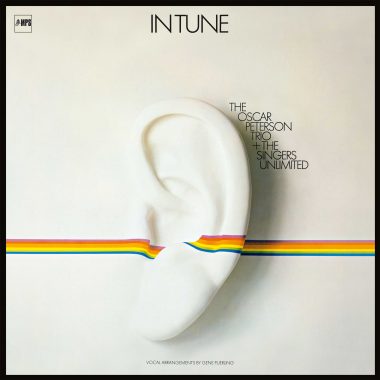 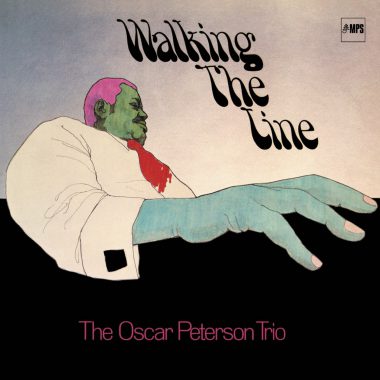