Called “The hippest cat ever to Swing an accordion”, Art Van Damme was born in the small town of Norway, Michigan in 1920. The 40’s and 50’s saw the classically trained Van Damme revolutionize the way the accordion was played, removing it from its stereotyped role as a polka playmate; in 1947 Van Damme made the cover of the prestigious jazz magazine Downbeat and was voted “Top Accordionist” 10 years in a row. He starred on such popular American TV programs as “Today”, “The Dinah Shore Show”, and “The Tonight Show”, and toured Europe some 40 times. With his decision to combine guitar and vibes with accordion, Van Dam’s groups developed a unique sound early-on. His recordings with MPS were some of his best, given the company’s predilection of allowing the musicians a free hand. 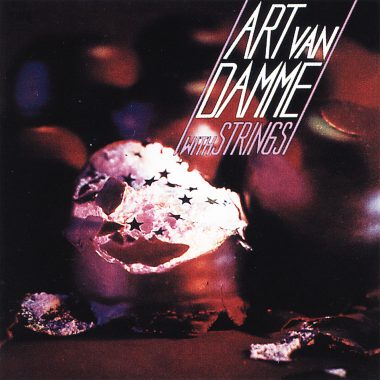 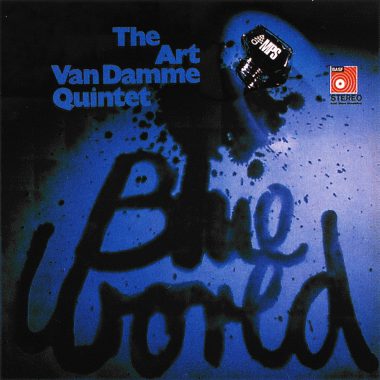 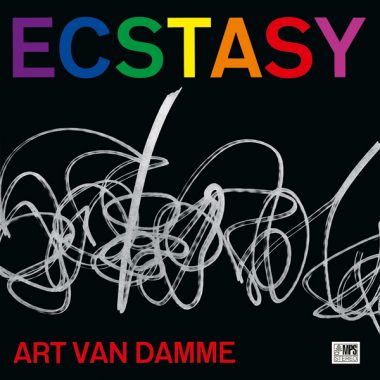 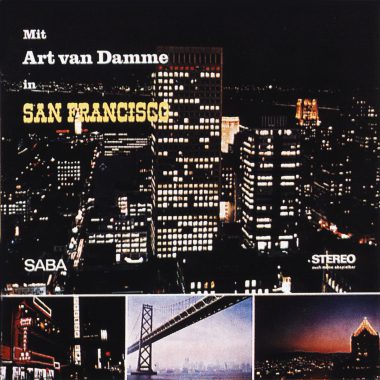