One of the master drummers of the fusion scene, Alphonze Mouzon has cast the perfect crew for this 1976 venture. Miles Davis and McCoy Tyner alumni saxophonist Gary Bartz adds fire and depth; electric bassist Welton Gite, who played with Marvin Gaye, Luther Vandross, and Sister Sledge, takes care of the funk, and Keyboardist Stu Goldberg shows up with impeccable jazz credentials. Master Funk has the band dancing on the soulful side of the fusion bridge. Mouzon dedicates the next two pieces to his wife Linda. Baker’s Daughter begins with a wisp of serene enchantment before metamorphosing into an up-tempo samba feel on which everyone gets a taste. Come Into My Life reflects a romantic rock ballad with Bartz and Goldberg filling in the emotional blanks. On the frantic Nyctophobia Alphonse’s virtuoso drumming keeps the spirits of the night at bay. Mouzon’s thunderous assault on Virtue propels the soloists, while Poobli is a medium-groove fusion piece with a powerful Bartz solo. Drum Suite is all Mouzon, the four sections, Jazz-Rock Improvisation, Out of the Desert, Colors of Africa, and Total Swing are whirlwinds of rhythmic and instrumental diversity. A righteous album all-around. 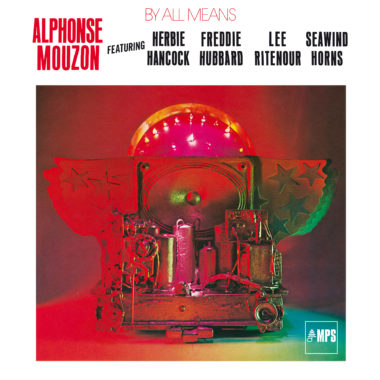 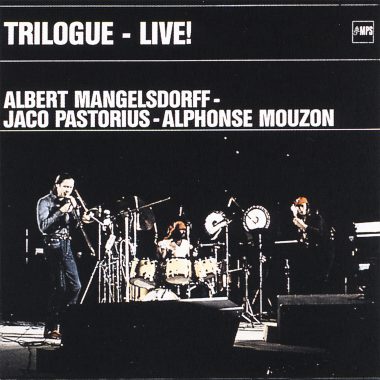 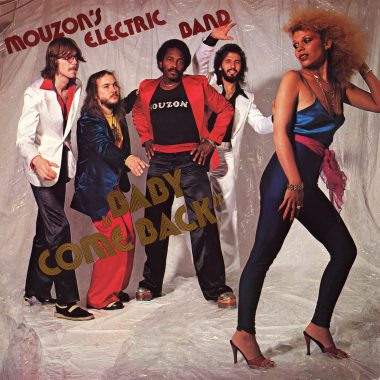 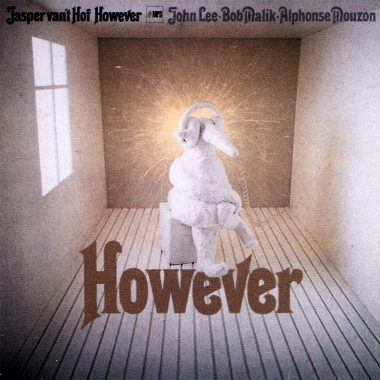 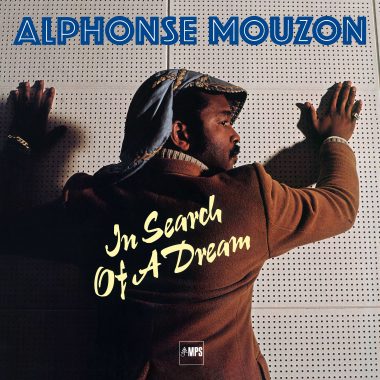 In Search of a Dream