On that Saturday in April we had not been aware of exactly how extraordinary the event , we were taking part in, was to be. Commemorating the 500th anniversary of the discovery of Brazil, we were anticipating the great master of Brazilian guitar; Baden Powell. This was to be his last concert in Germany. The stage had been prepared for the man, who like no other, understood how to blend Afro – American and European music together. Within the framework of the “Brasil 500” festival, the stage was set as he made his appearance ,in his obligatory white suit, making it the highlight of the festival. His beautifully clear and stylish performance ensured that the fully packed hall was held mesmerized for over two hours.

In his lifetime , he recorded 60 albums and composed over 100 songs incorporating various styles such as Samba, Jazz and Baroque elements into his music. He also part founded the “Bossa Nova”.

He was closely affiliated to Europe where he experienced even more success than in his homeland.

This aspect flowed into the linking stories told that night and as he moved from song to song served to evidence the fact that he was one of the world’s greatest acoustic guitarists. Unforgettable was his ”Samba triste”. He is quoted as saying in one of his songs, :“to write a really beautiful Samba, you need a little sadness”. Anybody who was lucky enough to have been there that night will never forget it. 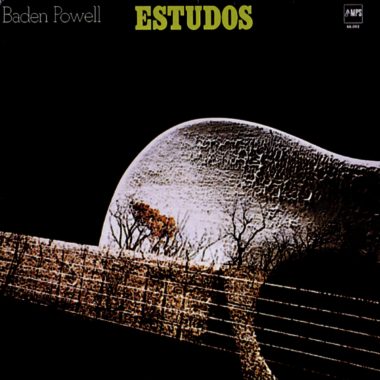