Berlin based singer Lisa Bassenge is one of the best German femal jazz vocalists. Apart from her recordings with her Lisa Bassenge Trio she has worked with musicians like Pee Wee Ellis, Fred Wesley, Nicola Conte, Demba Nabé, Stuart Staples (Tindersticks) and the WDR Big Band.

Now she teamed up with one of the most successful producers: Larry Klein. Larry has produced albums like Melody Gardot's My One and Only Thrill, Herbie Hancocks'  The Joni Letters (Grammy ""Album of the Year""), Till Brönner's Oceana (his most successful album yet), Madeleine Peyroux's Careless Love among many others international gold and platinum albums. 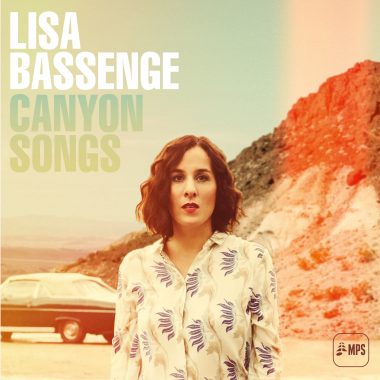