Pianist Red Garland’s place in the jazz pantheon is secure through his work with Miles Davis’ First Great Quintet (1955-58). His shimmering tone and sophisticated voicings contributed to the distinct sound of that group’s seminal recordings. In the next seven years he recorded over 40 albums, but abruptly left the New York scene in 1965, returning to his native Texas. Fortunately, in 1971 MPS brought Garland back to the Big Apple for a two-record date. The Quota shows off Red Garland’s communion with composer and saxophone great Jimmy Heath. The title piece, by Heath, puts forward a laid-back medium-tempo minor blues, with Heath’s eloquently passionate tenor and Garland’s ebullient, earthy piano sharing the solos. Henry Mancini’s Days of Wine and Roses is given an appropriate bitter-sweet tinge, while For Carl is a delightfully upbeat jazz waltz. Garland takes the melody and first solo On a Clear Day as the group romps through a gorgeously sunny rendition of this tune. Garland injects just the right amount of pathos in his unaccompanied intro to Cole Porter’s Love for Sale before Heath’s and Garland’s sizzling improvisations. The band scampers through the changes of The Squirrel, an up-tempo blues by the vital bop era composer Tad Dameron. Garland’s inimitable style didn’t change much with the times – some things are best left as they are! 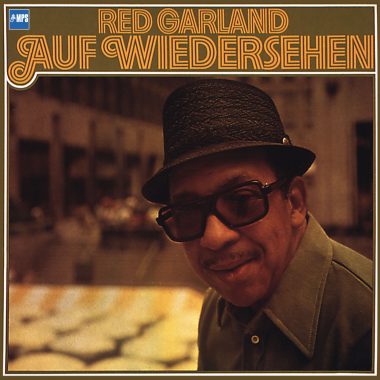