One of the giants of German jazz, keyboardist/composer Wolfgang Dauner runs the gamut of jazz styles and trends in a career that spans over six decades. Among his long list of recordings, the half-dozen Dauner recorded with MPS are standouts. This 1973 album occurs smack dab in the center of his of experimentation with electronics, jazz fusion, and free jazz. The American drummer Fred Braceful accompanied Dauner’s various musical incarnations for a decade. Yugoslavian drummer Lala Kovacev was a major figure in the music, working with the likes of Mal Waldron and Charlie Mariano. Better known in the Dixieland milieu, multi-instrumentalist Jürgen Schmidt-Öhm fits in on violin and flute. Electric bassist and sitar player Matthias Thurow had already found success in the Krautrock scene at the time he joined Dauner. A band handpicked by Dauner to carry out his musical fantasies.

With its hypnotic riff in 9/4, Dauner’s 12 And 9 ventures into the realm of psychedelic rock, with shades of India thrown in. Exciting keyboard and flute solos. Introduction presents a co-operative work in the broadest sense, as the five, with Öhm on violin, weave together a visionary musical tapestry. Replete with electronic shenanigans, Es Soll Ein Stuck Vom Willi Sein skirts the edge of musical satire, whereas Plumcake tastes like the band’s version of free-funk; it includes a rendition of Albert Ayler’s spiritual anthem, Ghosts, and a heavy drum duet. Taking off somewhere in the outer limits, G X 3 And Blues moves into a soul-driven modal groove, some powerful drum solos and more outré messages before settling into an old-fashioned blues. With the drums laying down a pulsating 6/8, The Love That Cannot Speak Its Name talks in a folkish tongue – but which folk – traces of the South Seas, Ireland, India…with a psychedelic dialect. Dauner plays alone on his reflective Nemo’s Dream, a fitting end to this album of musical phantasmagoria.

A hard album to categorize – let’s just say it’s fascinating – what they called ‘head’ music back in the days. 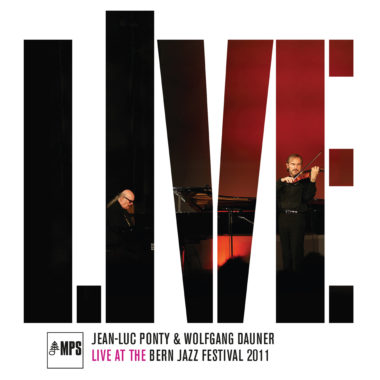 Live At The Bern Jazz Festival 2011 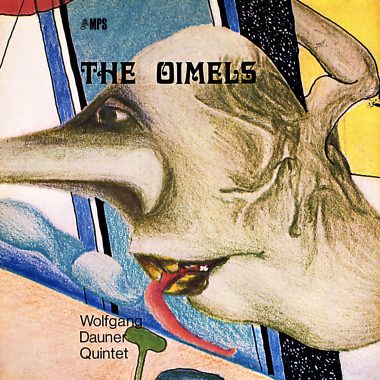 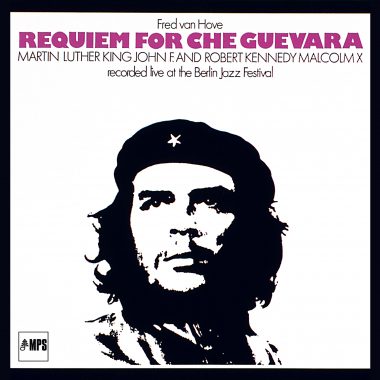 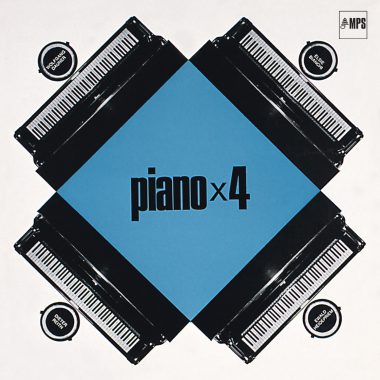 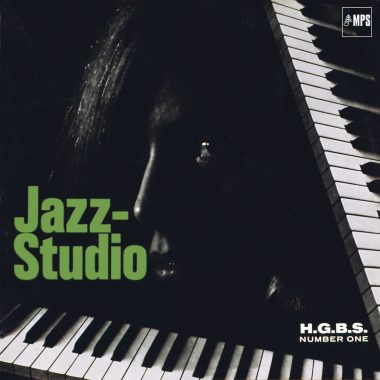