A 20th Century Renaissance man, cartoonist, film director, author, radio personality, record company owner, German guitarist Volker Kriegel played an important role in the European jazz-rock and fusion movements. Co-founder of the United Jazz and Rock Ensemble, Kriegel’s own groups and collaborations with American vibraphonist Dave Pike gained him a world-wide audience, as his 14 albums for MPS as leader and 15 as sideman can attest.

What a group Volker Kriegel assembled for this album! Polish Violinist Zbignew Seiferts was a player who worked with the jazz world’s elite and is still talked about with a sense of awe. Saxophonist Stan Sulzman has worked with musicians ranging from Paul McCartney to Gil Evans. John Taylor rates as one of the most important jazz pianists to come out of England; bassist Eberhard Weber and drummer John Marshall rank as two of the major European players on their respective instruments. On Kriegel’s Lift, short, pregnant solos weave through the pageantry of the piece, and Two or Three in One once again illustrates Kriegel’s compositional strength in this fusion fest with its affective violin and soprano solos. Weber’s ballad Forty Colors features Kriegel’s poignant acoustic guitar solo, whereas A piece With a Chord… is an up-tempo modal masterpiece in 3/4. Electric Blue shines in a quasi-Irish rock light with a powerful melodic riff and counter-melody as shadow. Seifert plays with devilish heat, followed by burning guitar and soprano solos. The Lame Donkey has the slow-tempo pictorial feel of an imagined movie score; with its beautifully arranged theme, Between the Seasons maintains a mellow rock grove, and Blue Titmouse takes wing with a rhythm track straight out of Shaft. Impressive compositions and arrangements coupled with standout solos by some of Europe’s premier jazz musicians. 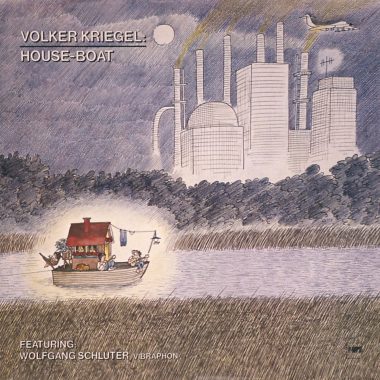 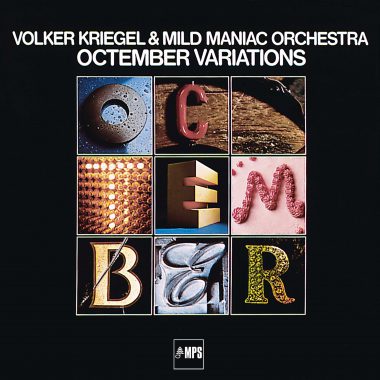 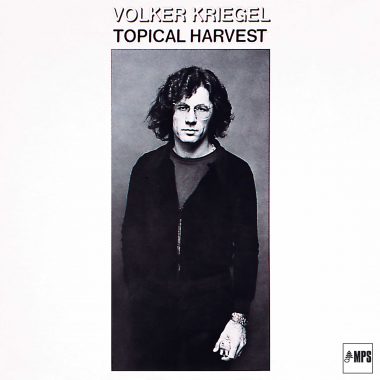 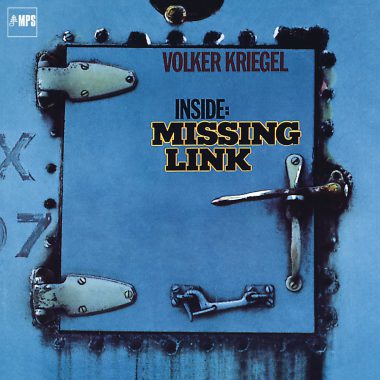 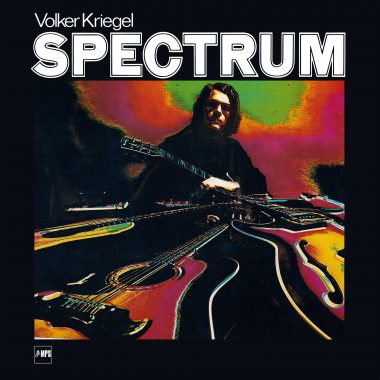