“This album is a very different Don Ellis record. Rather than using a big band, the trumpeter is well showcased while backed by a large string section on ten moody originals …much of the music is quite mellow. A definite change of pace”, said Scott Yanow of Allmusic.

“Haiku finds Ellis in largely lyrical territory with a core quintet and varying configurations of a 12-piece string orchestra. Some tracks work better than others, but all point to a musical mind unencumbered by convention, even as he aimed, on other albums, for greater commercial success …A tad inconsistent, perhaps, but Haiku still possesses more charm than syrup; an alternate, lyrical, and more deeply introspective view of the usually more boisterous Ellis—signaling, perhaps, a new direction that, sadly, he’d not be around long enough to explore further.” (John Kelman, All About Jazz) 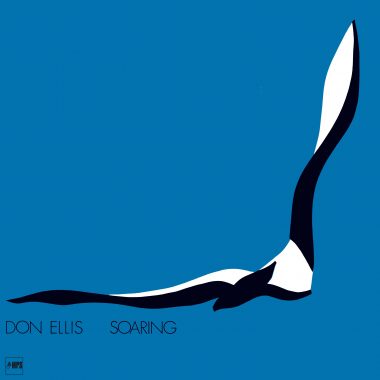