Monty Alexander has been one of the most popular pianists in jazz for over 50 years. Early on, his prodigious technique and wide-ranging style garnered comparisons with the great Oscar Peterson. But there has always been another side to Alexander’s playing. Usually jazz grabs the upper hand, but on occasion he digs deep into his Jamaican roots.
Monty Alexander and MPS had fruitful relationship, lasting over a decade and encompassing some dozen albums.

“Estade” has been recorded in the MPS studios in September 1977, with swinging tracks like “To The Ends of the Earth” , “Too Marvelous For Words” or the beautiful “For Sentimental Reasons”.

Like on many other Monty Alexander albums the guitar is played by no one else than Ernest Ranglin. 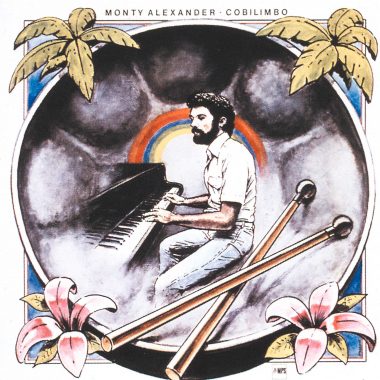 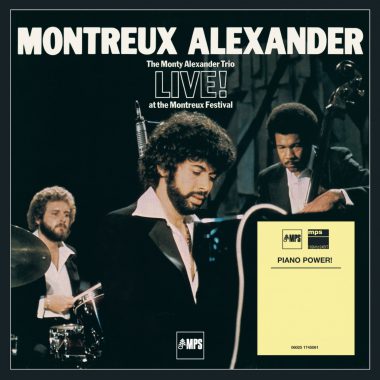 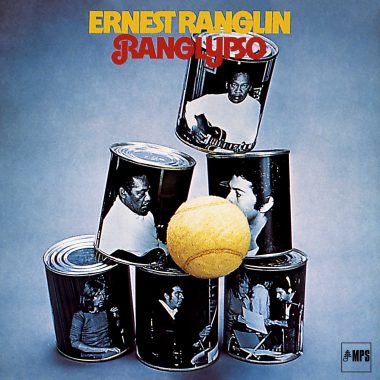 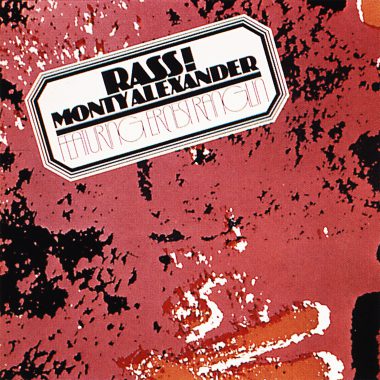 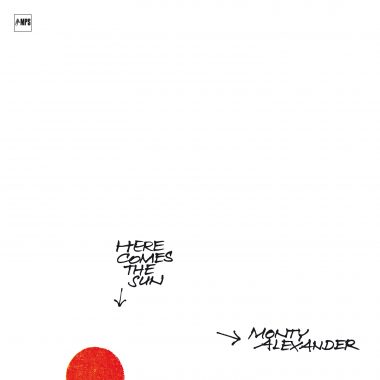